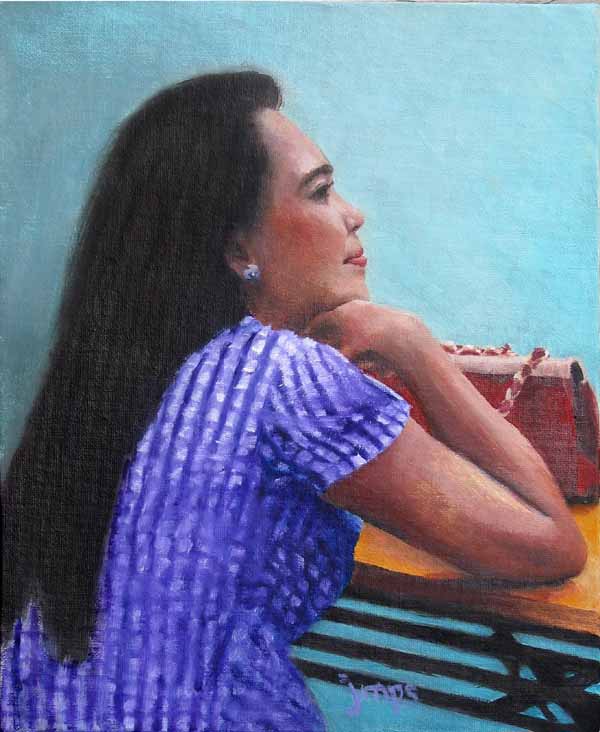 I was honored to participate in the Freedom 58 Project by painting this portrait of Avarielle who was a victim of the sex trade.

Mission: Using art to give dignity to former slaves and victims of violent oppression and build awareness of the massive problems of human trafficking.

A Call to Artists: We need to identify a substantial amount of portrait artists from around the world who would donate their time to paint former slaves. Our goal is to curate these portraits for a traveling exhibition at museums, events, airports, galleries, libraries, schools and other public venues bringing awareness to the problem of human slavery and other forms of violent oppression to the poor. For more info and to see the initial body of work go here.

Vision: Each art exhibit will contain portraits of 20-100 former slaves or deeply oppressed people and detail their gripping stories to freedom. Our initial goal is to launch the exhibit in partnership with Campus Crusade (CRU) and other Human Rights Agencies at venues and events including CRU Crhistmas Conferences, staff training, and Justice Weeks at universities. As the volume of artwork grows, we will expand to churches, schools, libraries, museums and other appropriate venues.

Get Involved: If you would like to participate or know an artist who would, please email fsland@gmail.com.